Industrial Ethernet, Fieldbus, Industrial Wireless, which is the mainstream? 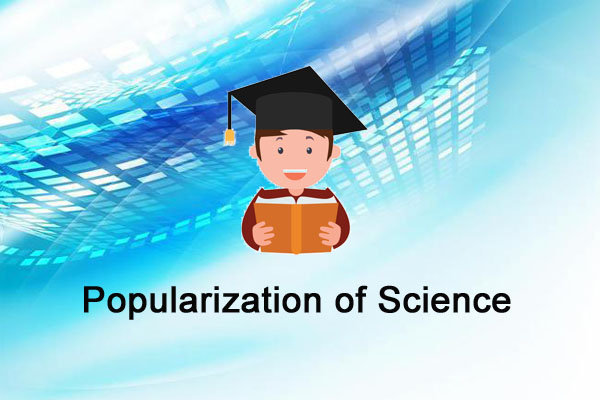 Industrial Ethernet, Fieldbus, and Industrial Wireless are the three mainstream technologies in the field of industrial communication. Blend Fieldbus, Ethernet, Embedded Technology and Wireless Communication Technology into Control Network, while ensuring the stability of the system, it also enhances the openness and interoperability of the system, thereby helping enterprises to speed up the development of new products, reduce production costs, and improve information services. Accompany with the increasing demand of human beings for communication, the network has become an indispensable means of transmission. With the increase of network applications, there will be more and more disputes that who will become the main mode of industrial communication in the future. So which communication mode will be the mainstream in the future?

The appearance of field bus not only simplifies the structure of the system, but also greatly simplifies the design, installation, commissioning, overhaul and maintenance of the entire control system. So the emergence of fieldbus technology really brings a profound revolution to industrial automation. In the past ten years, it has also developed rapidly in the field of industry control, and it has been widely used in industrial automation systems, but fieldbus technology has not yet a unified standard. In fact, it started with the introduction of the fieldbus, the International Electrotechnical Commission/International Standards Association (IEC/ISA) began to set out fieldbus standards, However, it is difficult to unify the openness and interoperability of each other.

Just as the fieldbus standard war is thickening, Ethernet has quietly entered the field of control, thus a new term “Industrial Ethernet” was born, and because the advantage that the Ethernet transmission rate is faster than the field bus, ethernet technology flourished from birth, over the years it has eclipsed fieldbus. However, just like the battle for the field bus standard, Industrial Ethernet has also emerged with a variety of different Ethernet technologies, such as Enternet/IP, Profinet, ModbusTCP, EtherCAT Powerlink, and these networks are based on different technologies and protocols at different levels, Including OPC, CP, IP, etc. Moreover, each technology are supported by different camps of manufacturers, which determines the coexistence of multiple Ethernet technologies.

Let’s talk about wireless technology, from complex wiring to now only needing a wireless signal transmitter, from relying on a PC to now using any device with a wireless terminal adapter, it is unblocked to connect the network at any time, any area and any device.

The development of technology also promotes the progress of society. Whether it is military products, industrial products, or even civilian products, wireless technology has become an indispensable part of social development. Compared with wired networks, wireless networks are mobile and do not have the limitations of communication cables, communication terminals can be freely moved or randomly arranged in the communication area; networking is fast and flexible, the installation of the wireless communication system avoids the tedious work of digging cable trenches and laying cables, reducing the amount of construction; covering a wide area, wireless communication can spread throughout the area that can be reached by a limited network, and data communication can also be realized in places where it is inconvenient to use a wired network; it has strong expansion ability and can form a variety of topological structures, which is very easy to expand nodes.

Of course, at this stage, people still doubt and wait-and-see the security, reliability, and cost-effectiveness of wireless technology, and they don’t know much about the industrial applications that wireless technology is suitable for.

Fieldbus, Ethernet, and wireless technologies have their own advantages and disadvantages, so which will be the mainstream in the future? Clearly there is not only one technology that is the “right” answer for all manufacturers or machines.

It can be said that the development of any technology is ultimately determined by its own characteristics, users will give the final answer. No matter which communication technology is the mainstream in the future, how to make the industrial control system more open and compatible is the final trend.